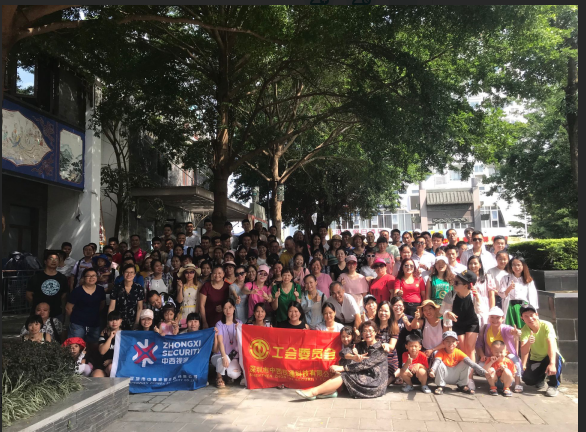 Since 2016, we hold regular birthday party for workers every month. Everyone sings, shares food, gave small gifts for each other…The party is simple but solemn,which makes employees deeply feel the care and warmth of the company, and imperceptibly connects the company and individuals. 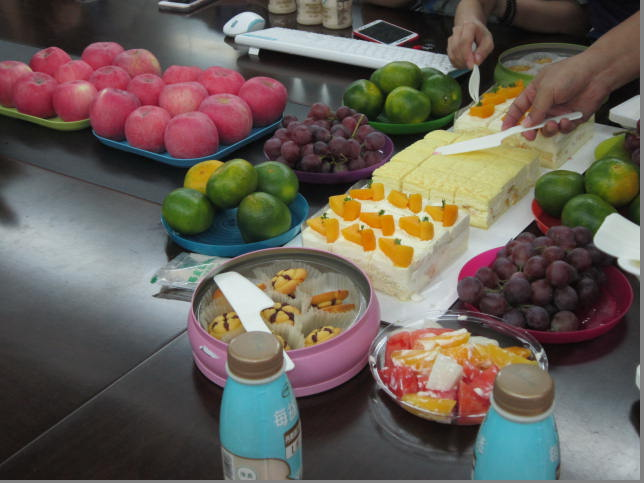 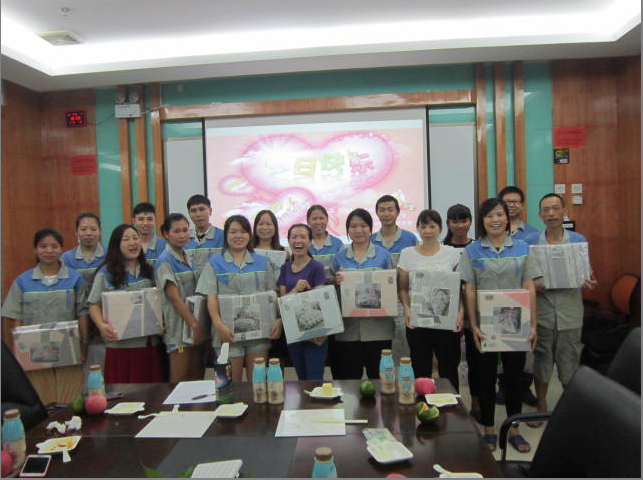 After some years construction and development, the employees’ recognition of the trade unions and the company has gradually deepened.Employees work diligently, while the company always concerns about the employees, which creates favorable conditions for building a harmonious labor relationship.

On 21st Sep.2018, According to the instructions of the superior trade union, NIHON conducted the second general election of the trade union members. The staff members actively participated in and cast a vote full of trust. After voting, scrutinizing, and announcing, seven members were elected to form a new trade union committee. 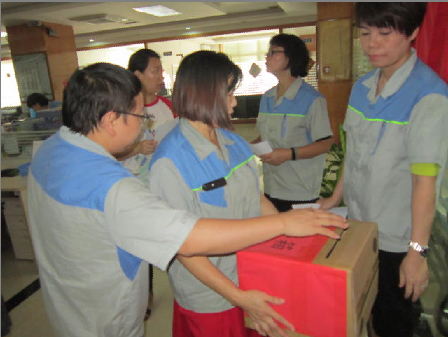 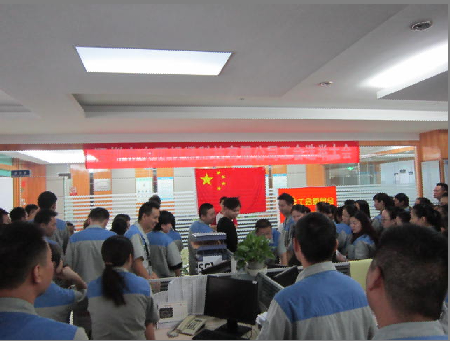 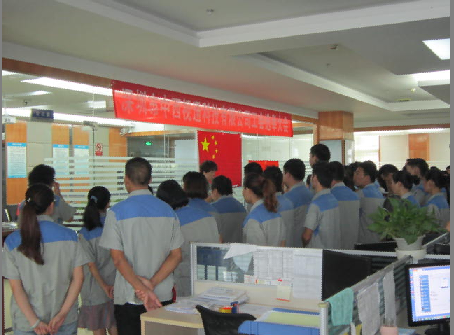 During future working, the committee members will improve the construction of the Labor unions, conscientiously perform their duties, continue to serve all employees, let everyone have a sense of belonging, let the company have new vitality, and add new impetus to the company’s market competition.

Get a free quote